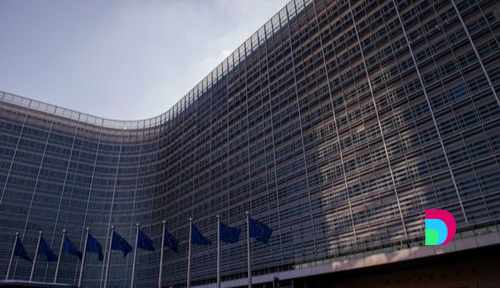 European Council and Parliament agree on changes of the CSRD

The Corporate Sustainability Reporting Directive (CSRD) aims to reform the mandatory reporting for companies in the European Union and link sustainability information with financial reporting. A draft guideline was presented for the first time in April 2021. On June 21, 2022, the European Council and Parliament reached an agreement on points that were still in dispute. Compared to the first draft, there have been some changes in the final version.

Scope and schedule of implementation of the CSRD

Probably the most important change in what is expected to be the final CSRD draft compared to the 2021 draft is the postponement of the reporting dates for the companies that fall under the regulation.

The first CSRD draft provided for a reporting obligation for all large, capital market-oriented companies from January 1st, 2023. Large corporations with more than 500 employees are now to report from the financial year beginning on or after January 1, 2024. The Non-Financial Reporting Directive (NFRD), which is to be replaced by the CSRD, already applies to this group of companies.

All other large corporations have another year to implement the CSRD: They only have to publish a sustainability report from the financial year beginning on or after January 1st, 2025. Small and medium-sized corporations, for which separate standards are planned with simplifications to the reporting obligation, must report under the new CSRD for the first time from the 2026 financial year and can also make use of an "opt-out" rule until 2028 and thus from the policy to be exempted.

The following overview shows the schedule:

The impact of the CSRD goes beyond the EU

In addition, non-European companies with at least one subsidiary or branch office in the European Union and a net turnover of more than 150 million euros are to be included in the group of users. In order to ensure proportionality, these branches and subsidiaries must generate at least €40 million in net sales in the EU and operate as a large or publicly traded company. Further specifications are not yet known.

Municipal companies in germany are affected by the CSRD

Municipal companies in Germany are usually obliged by their statutes and municipal ordinances to prepare and audit their annual financial statements like large corporations. This means that they are also affected by sustainability reporting from financial years beginning on or after January 1, 2025, regardless of their actual size classification according to Section 267 HGB.

Sharply increased number of reporting companies under the CSRD

It is generally assumed that the number of users of the CSRD will increase from around 500 to 15,000 companies in Germany alone. In addition, however, the approximately 18,500 public companies (approx. 16,000 of them at municipal level) could be affected by the CSRD from 2025, depending on the implementation of the EU directive in national law and depending on the interpretation of the national regulations.

The content of the mandatory sustainability reports is also taking shape. The European Financial Reporting Advisory Group (EFRAG) is currently developing uniform reporting standards. A final version is not expected until November 2022 at the earliest.

An overview of the draft standards published to date is on efrag.org.

Since the reporting obligations according to CSRD already require the specifications from the European Taxonomy Regulation (Regulation (EU) 2020/852), these have been fully incorporated into the development of the environmental standards. The first two environmental goals of the Taxonomy Ordinance were summarized in a reporting standard, all other environmental goals are each assigned their own standard. As demanded by stakeholders and industry experts, this leads to an interlocking of the specifications for sustainability reporting.

Due to the already detailed treatment of the social criteria in the ESRS standards, the discussion about the development of a separate social taxonomy seems to have come to an end, at least for the time being.

Although some changes in the new CSRD initially relieve the majority of the companies affected in the future or mean a delay, in view of the sheer volume of information that has to be processed, understood and ultimately implemented, all affected companies are faced with major challenges. We therefore recommend that you start dealing with the topic of sustainability now and, if necessary, develop a strategy to promote skills, make resources available, leverage technology to facilitate the data collection and evaluation process, define responsibilities and implement them in the company.

Focusing solely on sustainability reporting falls short as reporting should only come at the end of a process or a sustainability strategy. Only within the framework of a strategy is it possible to set meaningful goals, define milestones and measure progress. Key figures can then also be embedded in a meaningful context and develop their control direction.

Uniform sustainability reporting as part of a company-wide sustainability strategy can make a significant contribution to overcoming the major social challenges of the 21st century and lead to cross-sector transparency. 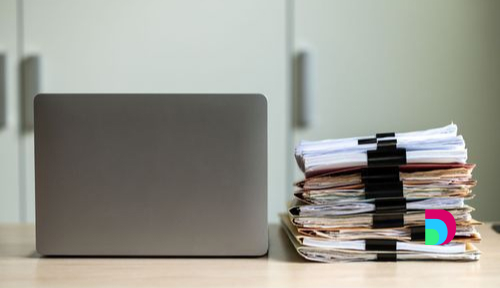 The principle of ‘rebuttable presumption’ in the ESRS 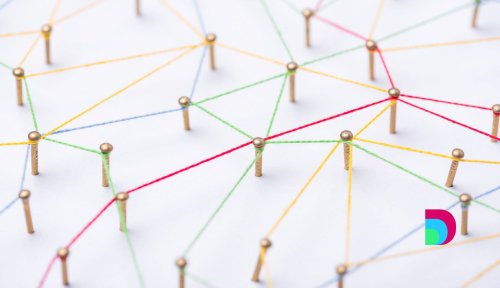 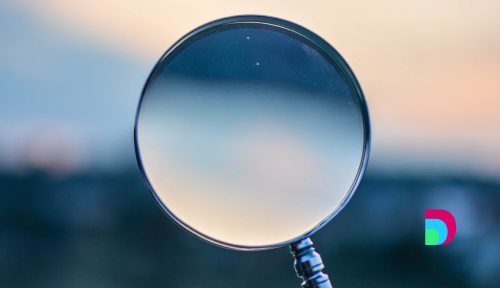